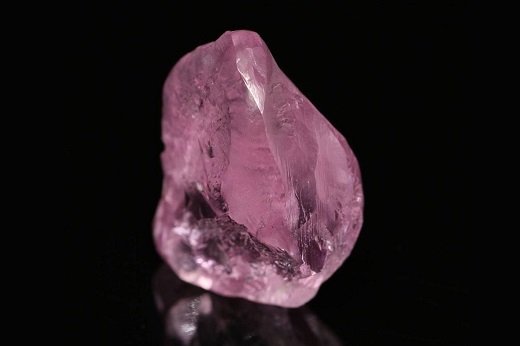 Gem Diamonds has announced the sale of a 13.33-carat pink diamond, discovered in February at its mine in Lesotho, for $8.8 million.

The tender sale, which took place in Antwerp, represents a record per-carat price of $656,933 for the company, it said Thursday.

The result builds on a successful 2018 for Gem Diamonds, which more than doubled its profits to $46.6 million, it reported. The miner said this was due to a record number of large stones recovered at the Letšeng mine, with its haul of diamonds weighing more than 20 carats rising 21% to 257.