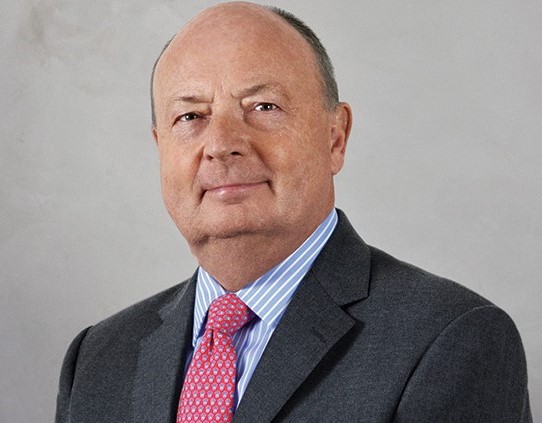 Rolex’s Stewart Wicht to Retire at the End of 2018

New York—Rolex confirmed Tuesday what some in the watch and jewelry industry already knew—this year will be the last for Stewart Wicht at the helm of Rolex’s U.S. operations.

Wicht, whose official title is president and CEO of Rolex Watch U.S.A. Inc., is slated to retire in December though he will remain on the company’s board of directors.

His successor has not been named, and a spokeswoman for the watch brand said the company had no official statement or further comment on Wicht’s retirement at

Source: National Jeweler: Rolex’s Stewart Wicht to Retire at the End of 2018