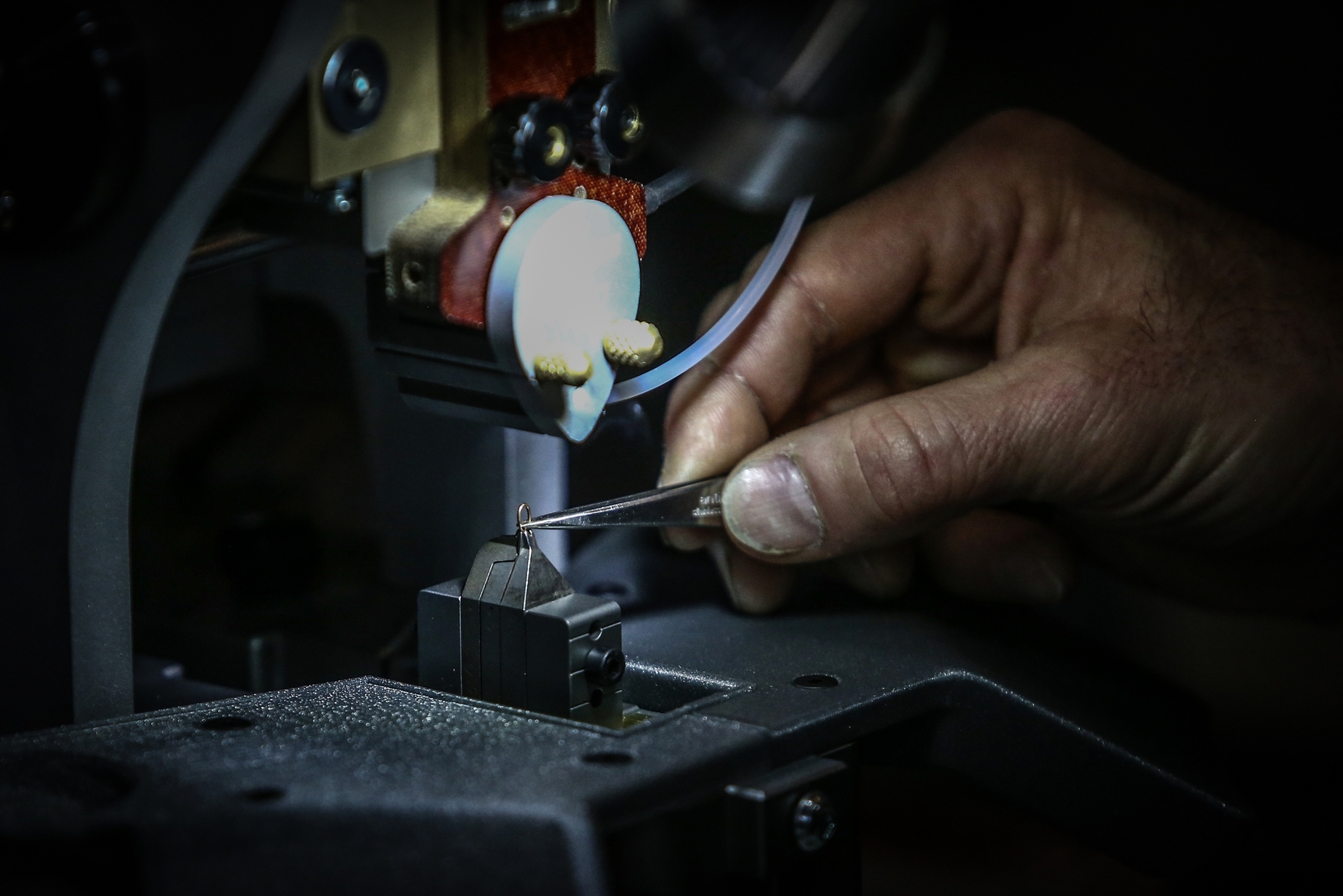 
Timpson has announced the acquisition of watch and jewellery repairer In-Time, which had collapsed in the days running up to Christmas.

As part of the deal, the Manchester-based company has acquired 35 shops and taken on 110 new employees from In-Time. The value of the deal has yet to be disclosed.

In Time, which has its head office in Southport, has been trading since 1981 and had previously operated around 50 branches.

FRP Advisory was appointed as administrators on January 5, and secured the pre-pack sale to Timpson.

James Timpson, chief executive of Timpson Group, said on Twitter. “A big welcome to our new colleagues from In Time who joined the Timpson Family yesterday. 35 shops across the UK focussed on watch and jewellery repairs, and 110 amazing people who I’m proud to now have as colleagues.”