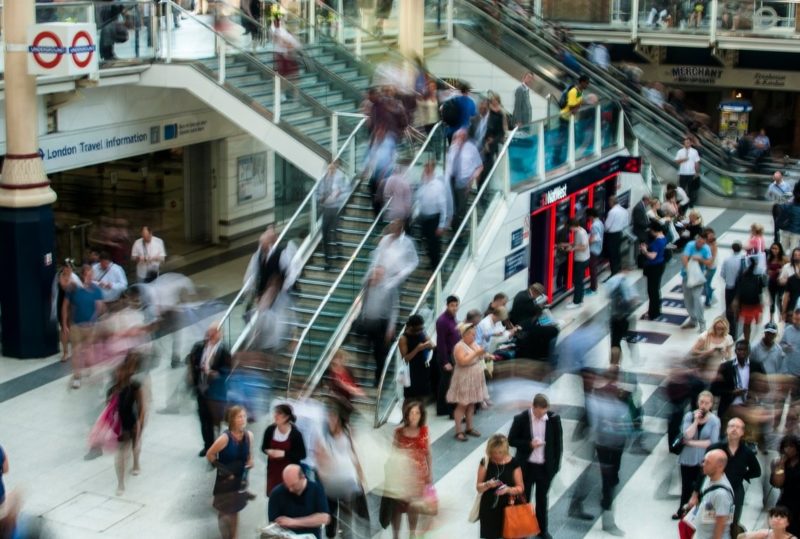 UK inflation fell slightly for the second consecutive month from 10.7% to 10.5% in December as easing fuel costs were offset by the rising price of food which meant the figure remained close to its previous 40-year high.

The largest downward contribution to the change in the CPI annual inflation rate between November and December 2022 came from transport (particularly motor fuels), clothing and footwear.

Overall, fuel prices rose by 11.5% in the year to December 2022, down from 17.2% in the year to November. Average petrol prices were unchanged between November and December last year, but fell by 8.3 pence per litre between the same two months of 2022.

Meanwhile, the prices of clothing and footwear increased by 6.4% in the year to December 2022, down from 7.5% in November. On a monthly basis, prices fell by 0.3% between November and December 2022.

Partially offsetting some of the easing inflation rates, the annual rate for restaurants and hotels was 11.4% in December 2022, up from 10.2% in November. The ONS revealed that the December annual rate was the highest since the constructed historical estimate of 11.4% in September 1991, and was last higher in August 1991, when it was 11.8%.

ONS chief economist Grant Fitzner said: “Inflation eased slightly in December, although still at a very high level with overall prices rising strongly during the last year as a whole. Prices at the pump fell notably in December, with the cost of clothing also dropping back slightly.

“However, this was offset by increases for coach and air fares as well as overnight hotel accommodation. Food costs continue to spike with prices also rising in shops, cafés and restaurants.”